Ribera del Duero is located in the heart of Castilla y Leon county. And are 1 in 11 quality wine regions within this county. Here you will find spectacular landscapes at the riverbed of the Duero River, forests, vineyards, castles, guard towers and fortresses, a natural part of the region's tour. Experience and underground cellars, fine wines and Spanish traditions and Gastronomy.

Wine has been produced in the region for thousands of years, but wine growing as we know it today probably came to the Ribera del Duero region with the Benedictine monks of Cluny in the Burgundy region of France in the twelfth century.
The region is internationally renowned for its good wines. It is the climate and weather conditions that characterize the grape in Ribera del Duero. In general, moderate to low rainfall (400-600 mm of rainfall per year), which, along with its dry summers and long, harsh winters and thermal fluctuations throughout the seasons, are framed in a continental Mediterranean climate, which has a great influence over the entire vegetative cycle of vines. This plays a key role in plant development and ripening of the grapes. These special conditions depend largely on obtaining quality wine.

The capital of the Ribera de Duero region is the city of “Aranda de Duero” located in the province of Burgos, Aranda de Dduero is a large municipality offering interesting architectural buildings and a bustling life of shops, markets and places with local bars and the restaurant. It is characterized by the large wine products in the area and has an attractive underground network of cellars and bodegas. Here you will find and good restaurants serving typical dishes of the region.

In addition to the wonderful wines of Ribera de Duero, it has and its distinctive gastronomy, which also characterizes this entire region. All dishes are based on the local products produced in the area.

Day 1 Arrival and Dinner at the Hotel
Pick up and drive to our unique 5* Bodega hotel with 1* Michelin restaurant. In the small village of ELciego. Dinner at the local gastro bar serving elegant gourmet food in the town near the hotel.
Day 2 Experience New and old wine traditions
Private Visit at the innovation bodega Marqués de Riscal with en excellent wine tasting. Transfer to a traditional family run bodega located in the capital of the Wine region Laguardia. Introduction the their wines and tasting and a country lunch with local products in the Bodegas own restaurant.
Day 3 Private guided Bike tour on St. James way route.
Pick up at the hotel drive for a private guided visit in Logroño old town followed by a guided bike tour through the tracks for the pilgrims and to the small village of Navarrete, for a unforgettable local lunch. Transfer back to the hotel with an outstanding dinner at the 1* michelin restaurant at the hotel.
Day 4 Visit to Bodega Muga with Tasting course
Check out and pick up from the hotel and drive to Haro one of the capitals in the Rioja wine district. Visit to on of the most know bodegas Muga. Followed by course to learn how to do a real wine tasting. Finalizing the tour with an excellent lunch in a restaurant in Haro.

Contact us for a tailor made  unique private Ribera del Duero  tour.

Let us Suprise you in Seville 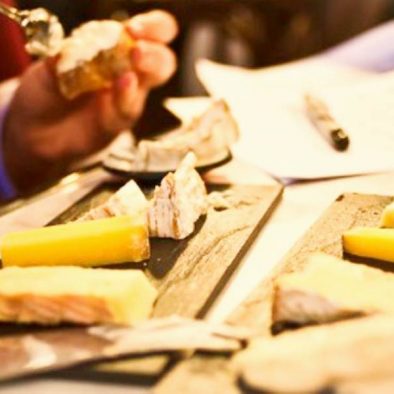 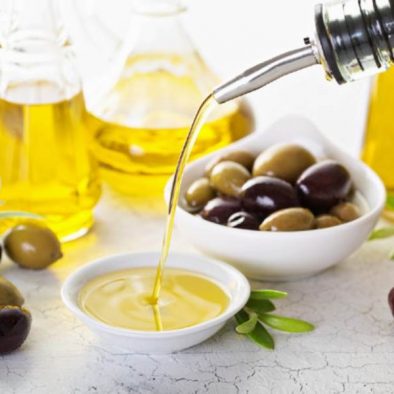